Calytrix Training Systems (CaTS - Australia) in support of the Joint Combined Training Capability (JCTC) recently returned from the Middle East Areas of Operation (MEAO) following a three week survey of active Intelligence Surveillance and Reconnaissance (ISR) platforms. Over the coming months JCTC will use this information to better embed simulated ISR systems into the training domain.

David (Spike) McKaskill, CaTS Principal, returned from the MEAO survey in late June. McKaskill said "After retiring from the Army in January, returning to Iraq and Afghanistan was the last thing I thought I would be doing. The task involved reviewing Intelligence Surveillance and Reconnaissance platforms and their applications and processes within the various deployed Australian Headquarters. The end result will lead to greater use of simulation in training and changes to the training continuum involving ISR for the Australian Defence Force (ADF)". McKaskill went on to say that he "was impressed as always with the professional attitude of the deployed forces and their focus on the mission. Just as important was their eagerness to support initiatives being undertaken to improve training and their jobs in the field."

This activity has provided Calytrix with a unique and valuable insight into how our troops are deployed, the challenges they faces in the field and the preparedness training required. Through the JCTC and other ADF initiatives Calytrix is looking forward to continually improving the training environment and therefore the readiness of the ADF. 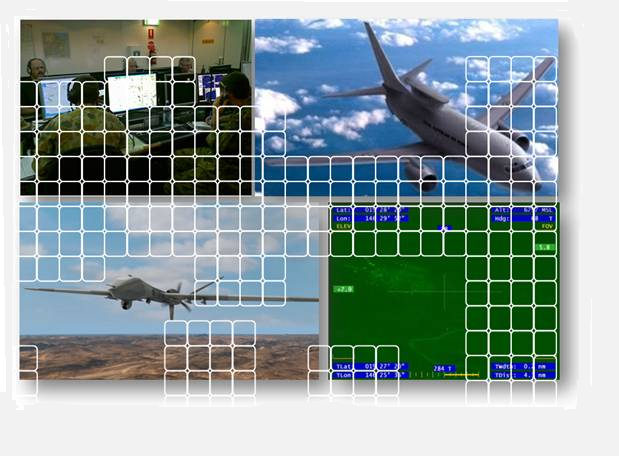