It takes a long time to develop and field a new product, especially one as ambitions as a "whole of world" synthetic environment. This is why there are so few virtual training and development platforms in the Defence space and why we havent seen anything truly new for so long  until now. Titan Vanguard is now ready and on display at IITSEC 2016.
Read the news letter here. 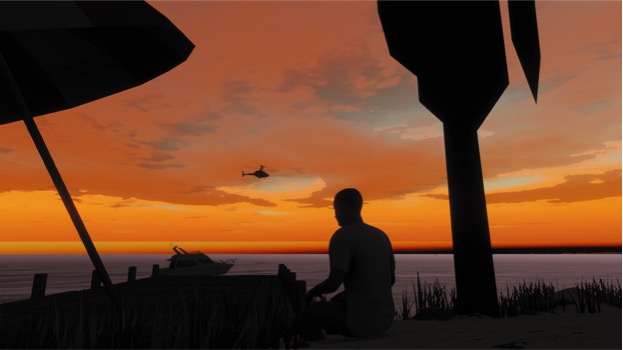 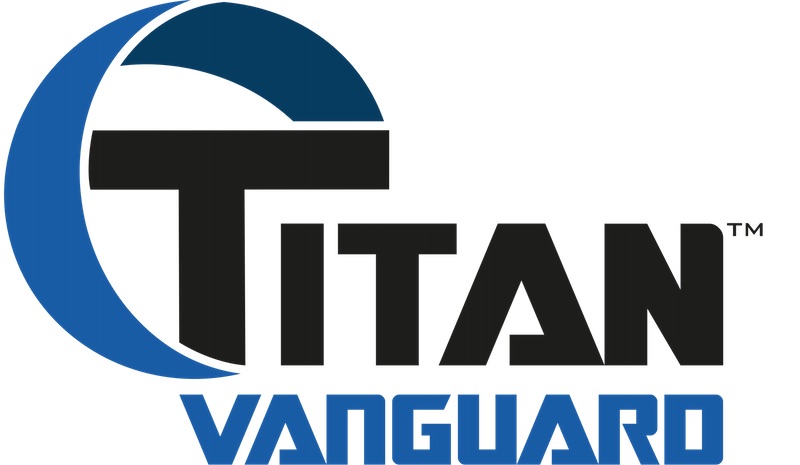 One product for one world. Calytrix and TitanIM have teamed to deliver Titan Vanguard, the first end-user product built on the Titan Core engine. Delivering all the worlds terrain; stunning visuals; true joint land, air, sea and space applications; open standards; and unparalleled ease of use; Vanguard allows any user to build terrain and scenarios. Ideal for first-person training applications through to multi-million dollar simulators, Vanguard is proving The Future of Simulation.

Calytrix and Leidos team up for I/ITSEC 2016 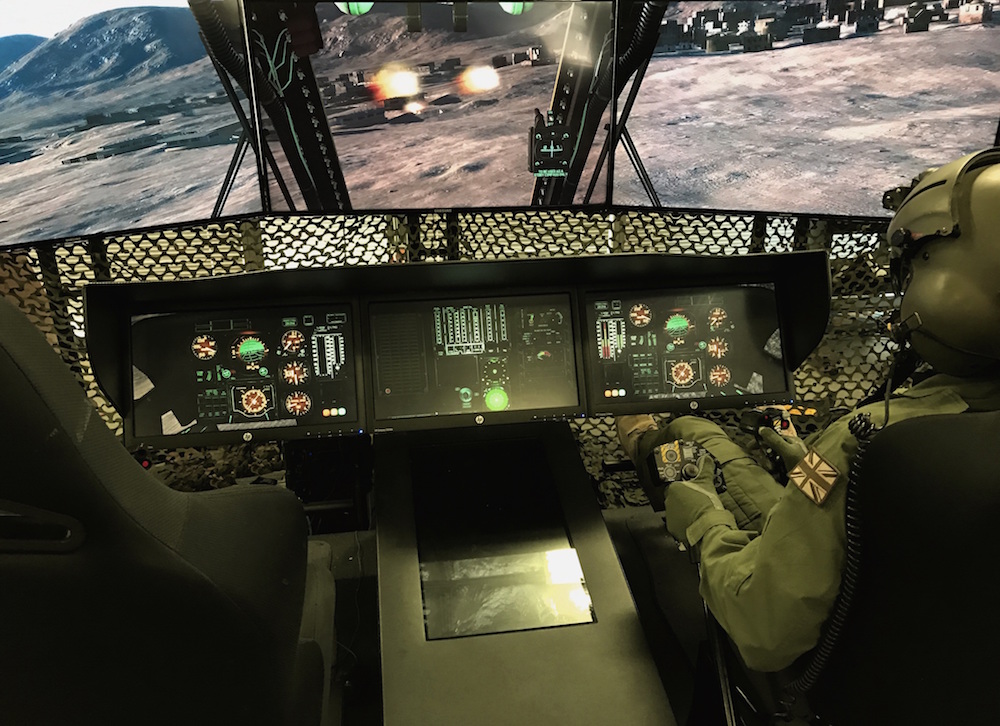 A recipe for IITSEC: Take one Blackhawk simulator, add a minigun and cargo hoist for fun, and execute an urban operation while taking fire from a real ZPU-4 Russian Anti-Aircraft system converted into a simulator. All running in multiple instances of Titan Vanguard between two booths on the I/ITSEC show floor.

Calytrix is pleased to join up with Leidos to support this integrated demonstration. Real integration - more than Powerpoint deep. Join Calytrix (Booth #1363) and Leidos (Booth #2324) and get ready to take the controls of the Blackhawk, minigun or ZPU. 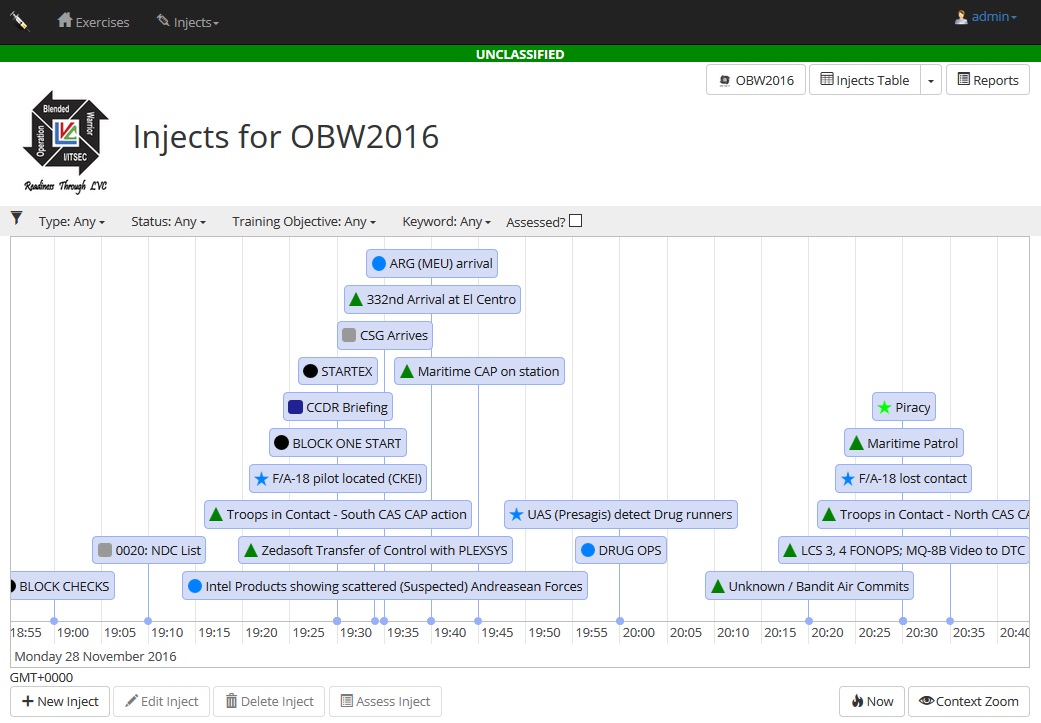 Planning by Design - The high-level excise planning and execution for Operation Blended Warrior (OBW) 2016 will be delivered by Calytrix's exercise planning and managemnet tool - Inject Planner. Inject Planner is a web based collaboration tool that allows all OBW participants to schedule their activities within the exercise, track the execution of vignettes and note assessment items for AAR.

Hosted within the Calytrix booth and shared across the exercise network, Inject Planner can be seen powering the OBW master sequence of events across the show floor. 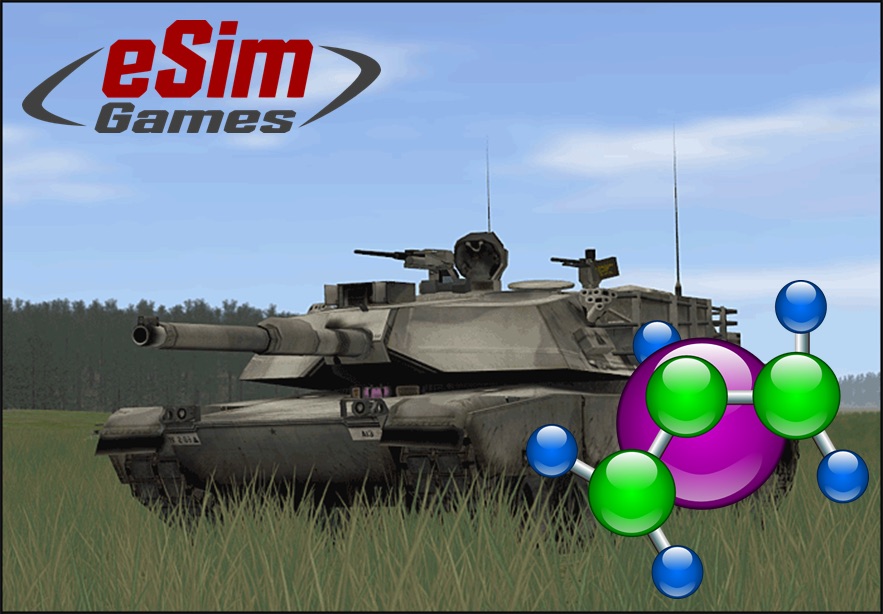 The Austrian MoD has procured an Enterprise License of Calytrix's LVC-Game for SBPro to provide DIS/HLA interoperability for all its Army Combat Training Centres, including the development of a point to point capability to bridge different sites.

Mr Ulf Krahn, Calytrix European Representative said, "This new integration capability will greatly improve the realism of training at the various Austrian Army Combat Training Centres. It also allows the SBPro training managers to integrate the simulation radio degradation effects across and between Centres using the already widely deployed CNR-Pro and CNR-Effects radio communications systems and to connect to other systems such as Titan Vanguard and BMS-systems." 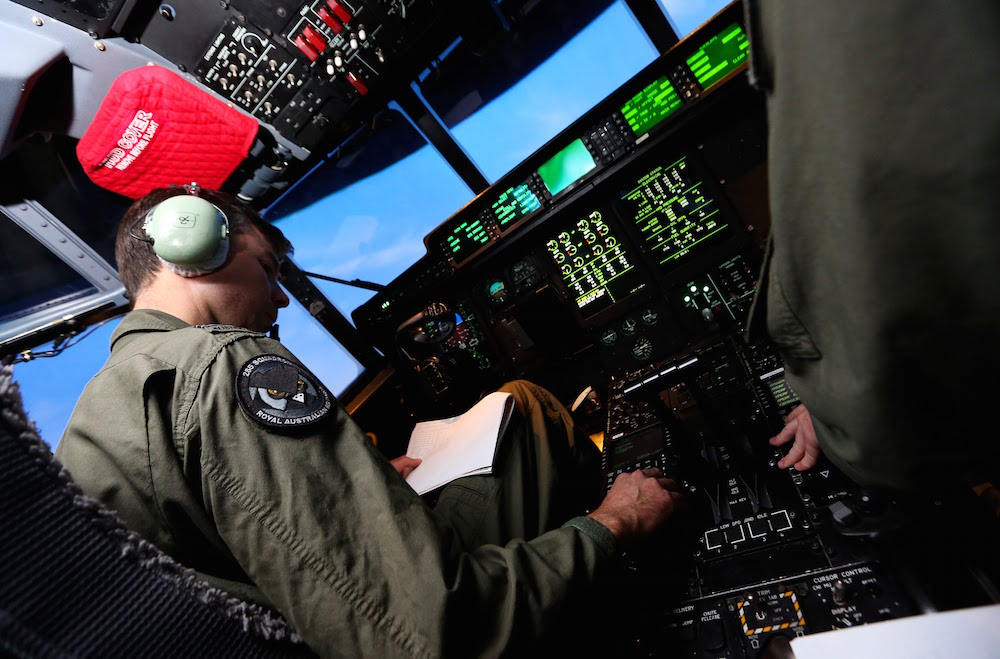 Coalition Virtual Flag is hosted by the US Air Force and combines live and virtual assets utilising aircrew from the US, UK, Australia and Canada. During this exercise the C-130J Full-Flight Mission Simulator at RAAF Base Richmond was networked into the exercise alongside live air assets in the US. 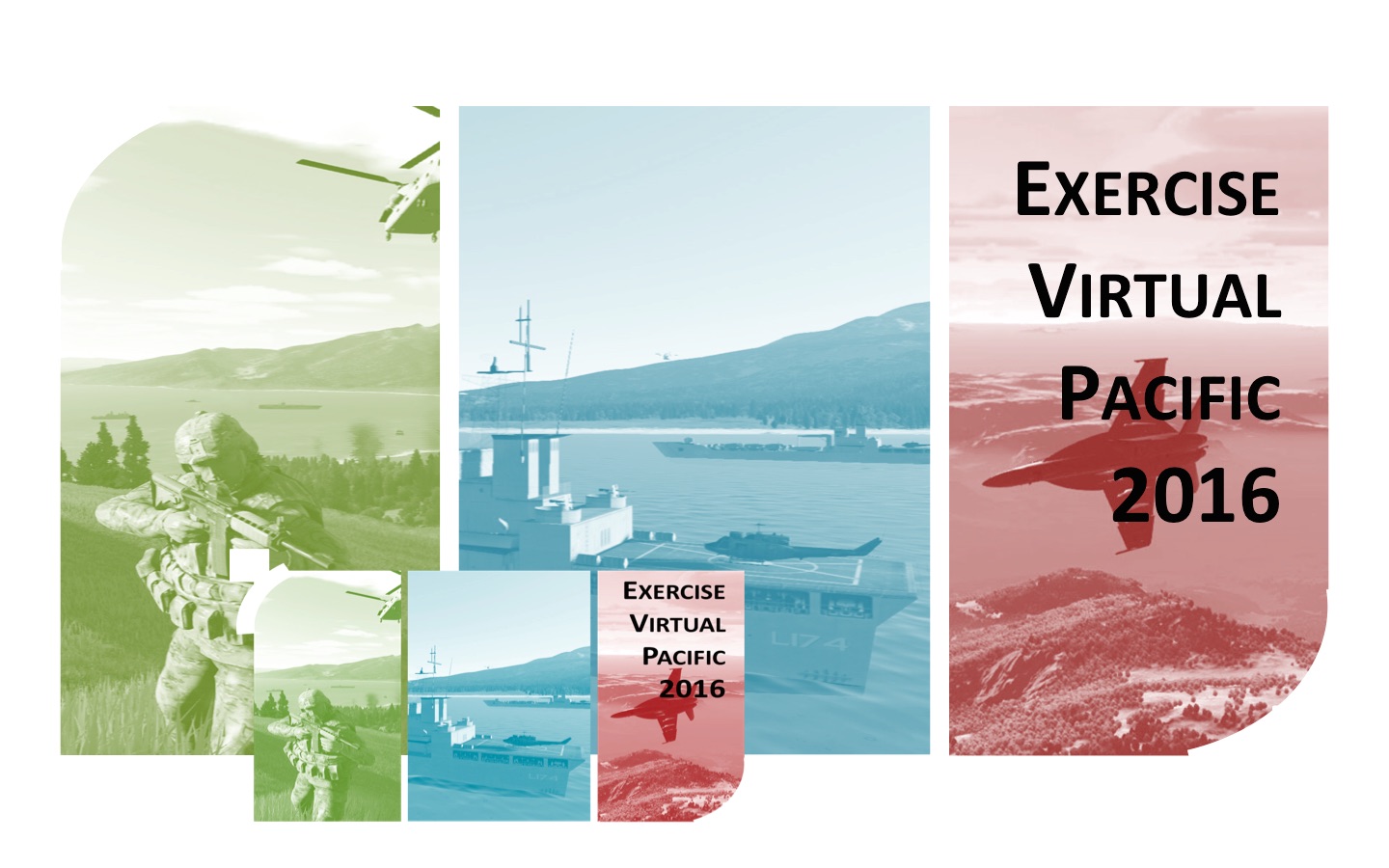 Delivering exercise design, network infrastructure and the core synthetic backbone, Calytrix leveraged Titan Vanguard to drive the background exercise battlespace while supporting 14+ vendors through highlighted vignettes. These vignettes linked training systems running both on the show floor, and in one case, across the globe with Rockwell Collins demonstrating their JTAC training system using an F/A-18 Sim flown live in Ceder Rapids, with simulation and video feeds streamed in over the web. 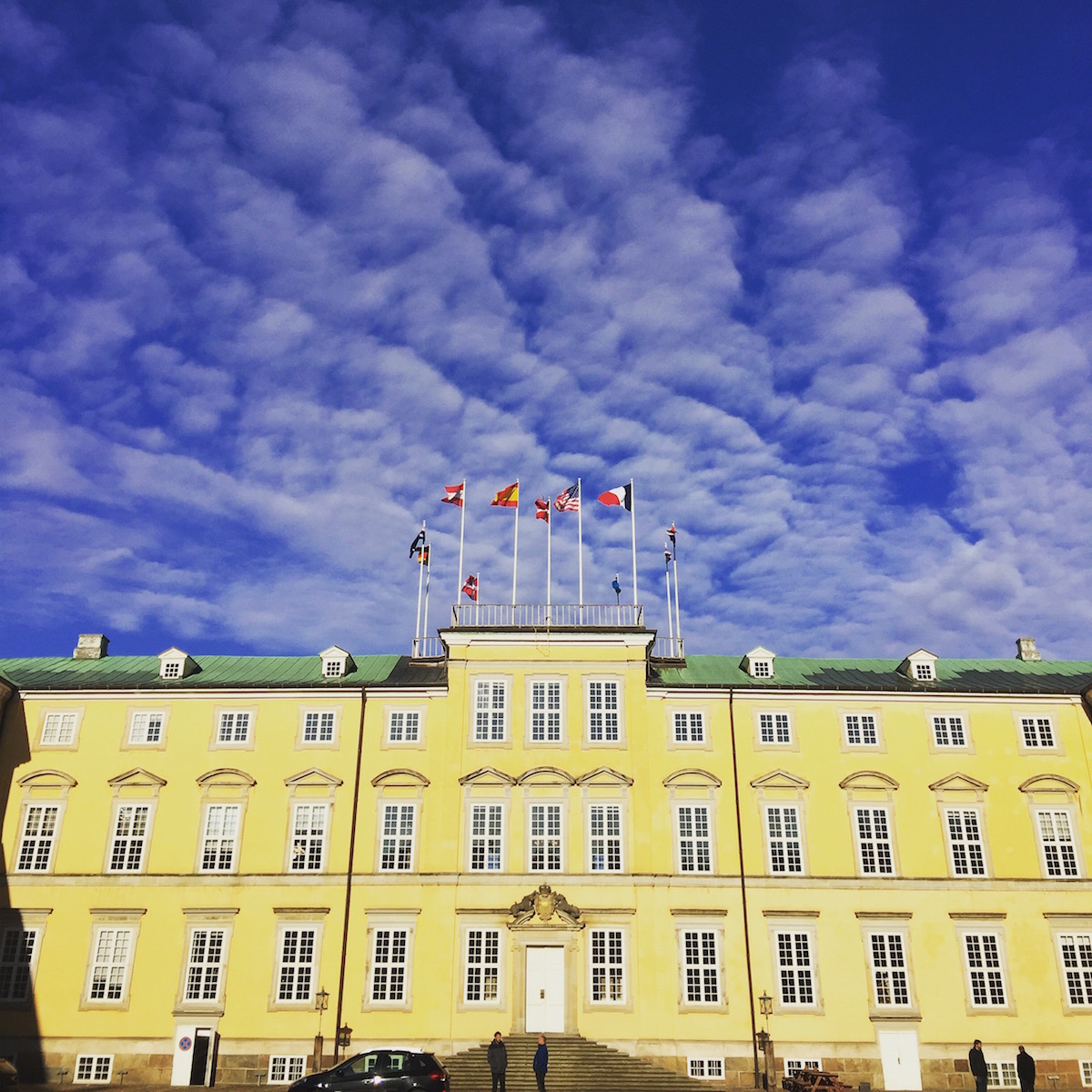 A venue fit for a king - literally. 300 year old Frederiksberg Palance in Copenhagen is the former summer house of the Danish King. For a week in November it was the venue of the third and heavily oversubscribed Titan Vanguard Early Access Program (EAP) event.

With flags flying for all attendees, Calytrix welcomed participants from Austria, The Netherlands, France, Denmark, Germany, Spain, UK and the USA.

Hosted with out deepest thanks by the Royal Danish Military Academy, participants received a three day hands-on introduction to Vanguard, covering scenario construction, execution, terrain development and all the requirements needed to deploy future capabilities into training. 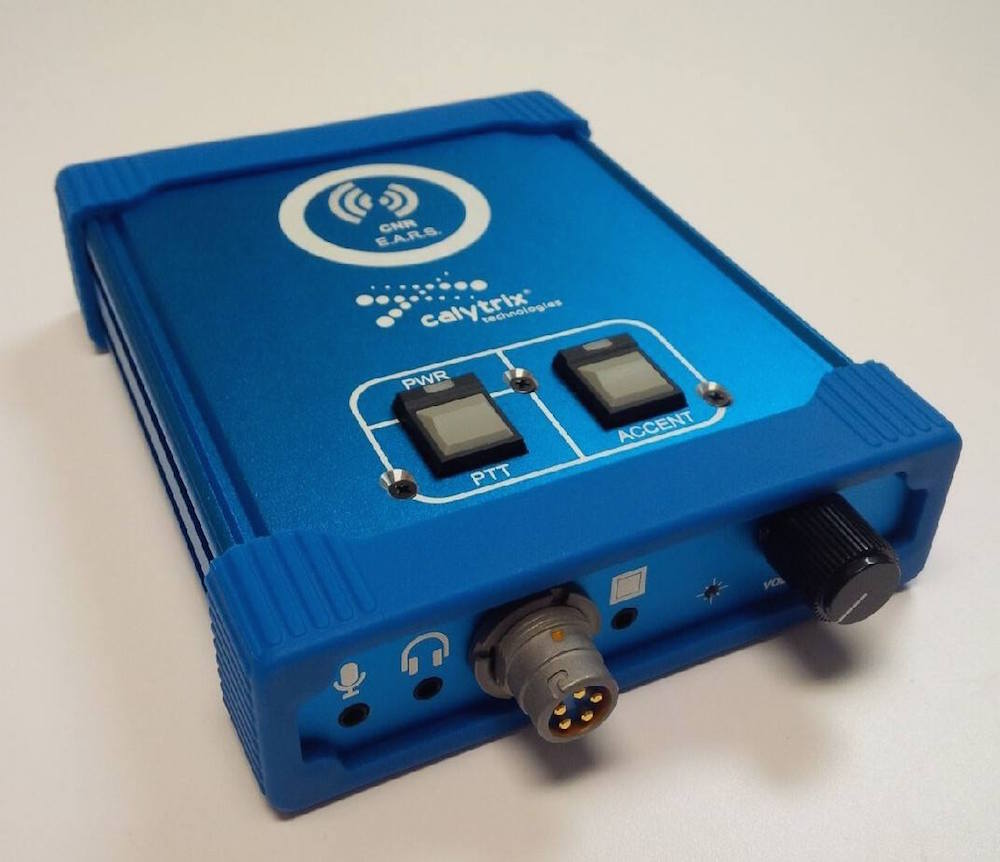 Calytrix is pleased to announce a partnership with Bagira Systems Ltd to deliver a classroom of 70+ students with advanced audio capabilities to support their simulated battle systems training.

New features include auto-connect and configuration for CNR Sidenote (no more hunting for USB devices); CNR-Sim software can now trigger hardware PTT on CNR Sidenote; updates to CNR-Monitor allows the remote configure of duplex modes, VOX sensitivity and linger times; as well as the development of a new controller station just for Bagira to help manage their classrooms need via the standard CNR API.

The project will start to see CNR systems rolling out in early 2017.

Titan Vanguard's inventory and loadout system enables customers to create customized vehicle configurations with a click of the mouse. The simple GUI enables a user to add different weapons and ammunition configurations to any one of the large selection of military vehicles. This enables the simulation developer (or even the end user) to create the correct loadout for their exercise.

The loadout creation is as simple as it is efficient. Create different variations of a vehicle in seconds. Vehicle configurations only need to be created once. After a loadout has been created you can save them for later use. If you have a loadout that is required in many exercises you can save it as the default. This means all you have to do is insert the entity into the scenario and you are ready to train.

To customize a vehicle load out simply:

1. Select your entity, right click on it and go to the Inventory menu 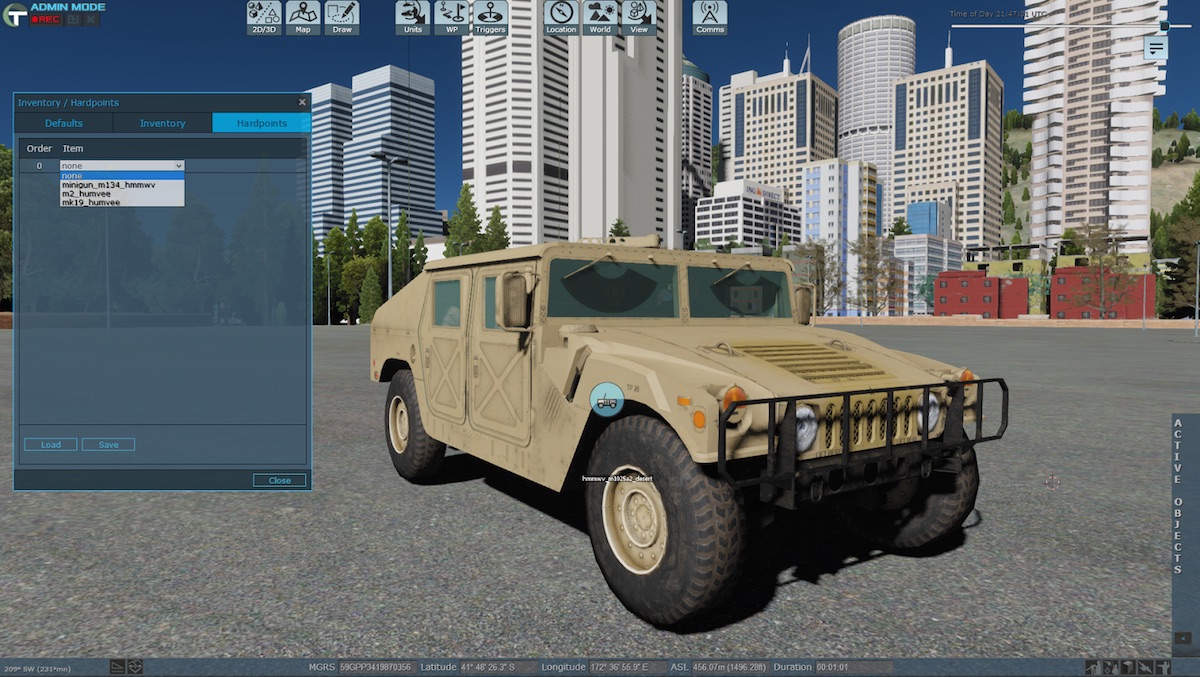 2. From the hardpoints options select the weapon that you would like to attach to your vehicle 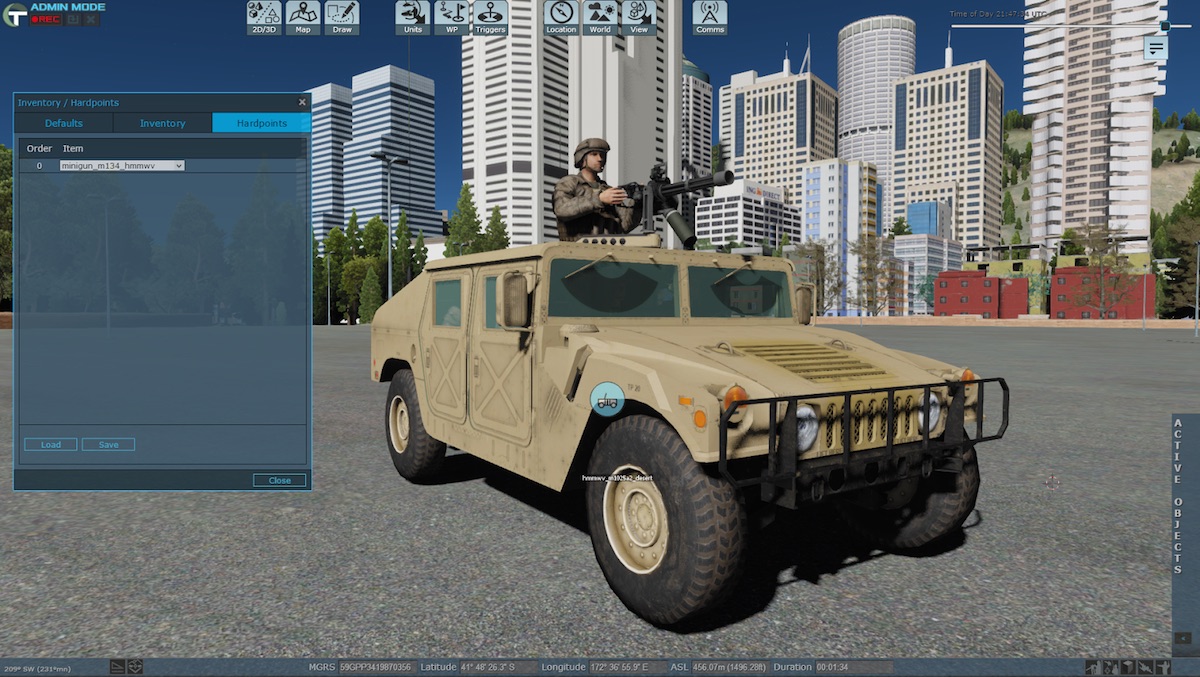 3. Save the hardpoint loadout for later use

4. Next, in the inventory section add some ammunition for the weapon

5. Save the configuration under a unique name for later use

6. When placing the entity, you can now select your own variant of it! 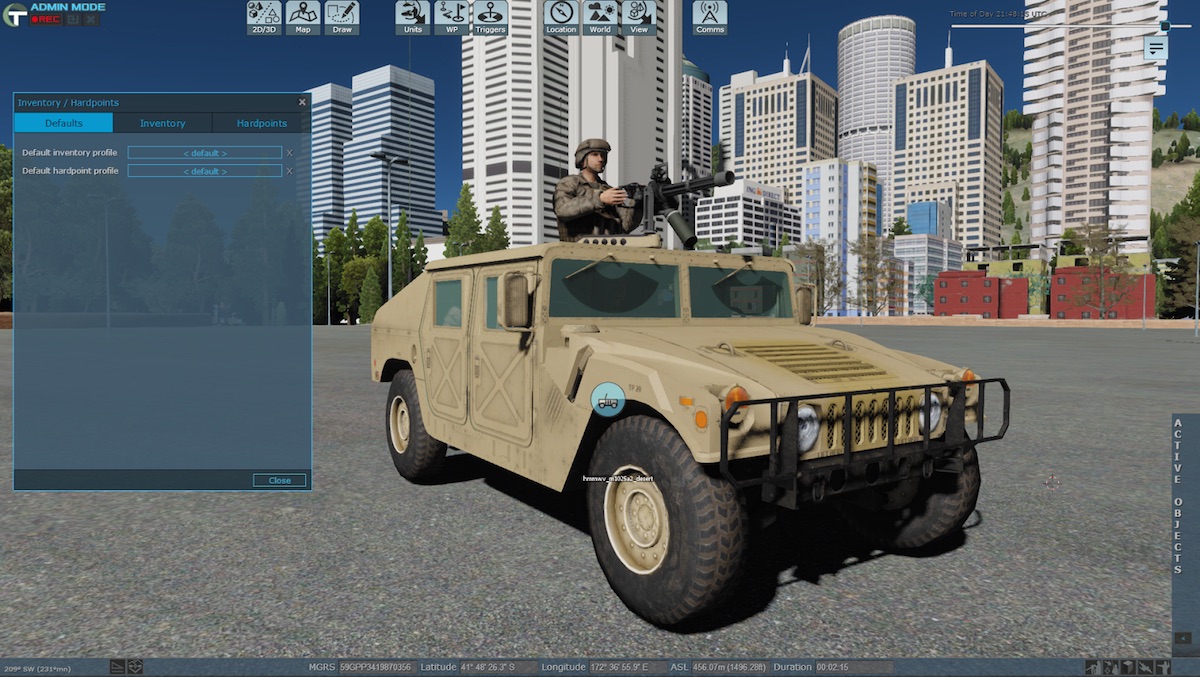 Creating vehicles with customized configuration is that easy.