Coalition Virtual Flag is hosted by the United States Air Force and combines live and virtual air assets utilising aircrew from the United States, United Kingdom, Australia and Canada.</br> During this exercise the the C-130J Full-Flight Mission Simulator (FFMS) operated by 285 Squadron at RAAF Base Richmond was networked into the exercise to allow the simulator to work alongside live air assets in the US.

During Coalition Virtual Flag the C-130J FFMS developed by CAE was integrated with the Tactical Air Crew Trainer (TACT) developed by VSS, delivering a fully integrated and immersive experience for both the front and rear crews. 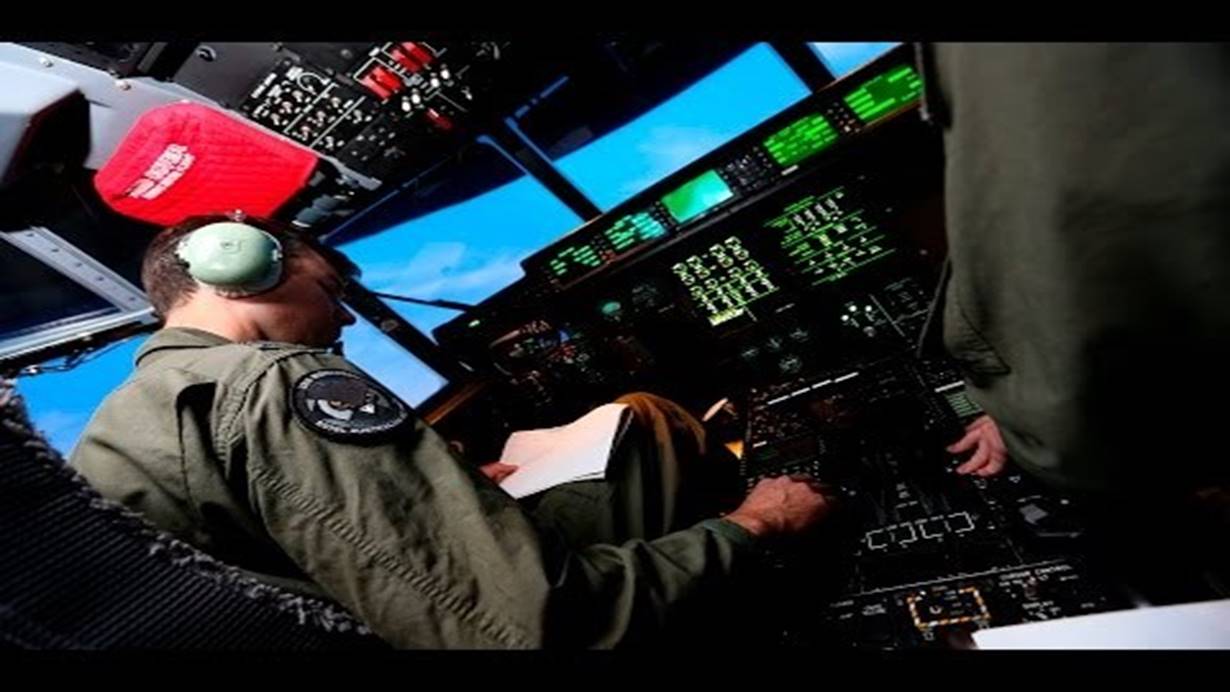