Calytrix has been hard at work integrating CNR into Titan.IM ahead of the upcoming Titan Vanguard release. Representing the leading edge of a fundamental shift for virtual simulation systems, Titan brings with it a raft of new integration challenges and opportunities.

World-wide communications and degradation, native integration into the Titan interface, in-game editing of radio properties, spatial communications, selectable playback and visualization of channels in AAR and more. All fully integrated, DIS-enabled, and all part of the standard Titan CX Vanguard training package. Stay tuned for more information as the Titan Early Access Program kicks off. 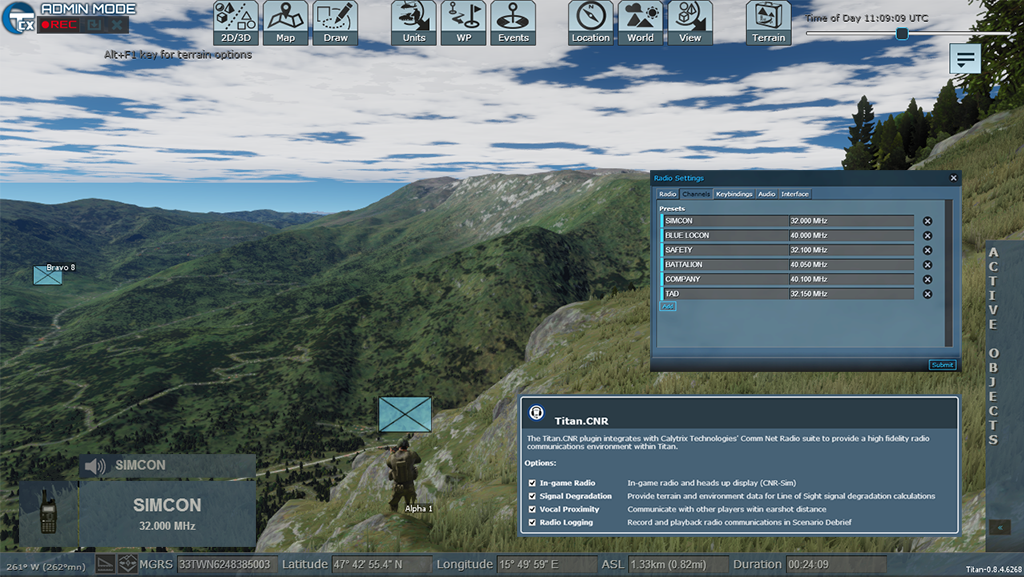 CNR-Effects adds realism to the radio communications environment by degrading signals based on a wide range of factors including environment, man-made structures and equipment to accurately degrade transmission signals. The benefits to education are as clear as a picture; you can visualize exactly what is causing your communications problems.

The CNR-Effects Visualizer tool is a web based display showing all the factors contributing to the degradation of each transmission received. The factors considered include:

The Effects Visualizer is also a valuable debugging tool, allowing the operator to understand the CNR-Sim's decision-making process when applying degradation effects to received signals. 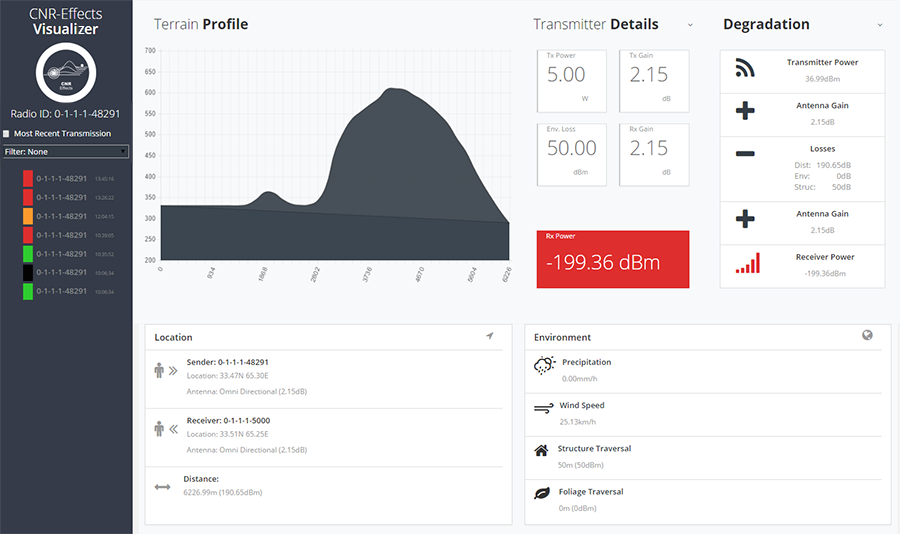 As Close to the Real Thing

The PRC-152 is one of the most widely used military radios in the world, so Calytrix has developed an ultra-realistic interface for it in CNR-Skins. Menu structures and behavior accurately reflect the real radio right down to the little details such as screen and keyboard backlight functions, display modes, startup delays and more. The faceplate supports procedural learning for functions such as beacon mode, software updates, crypto fills, panic zeroize and others. As part of this release, the PRC-152 faceplate is now available to all CNR-Skins users. 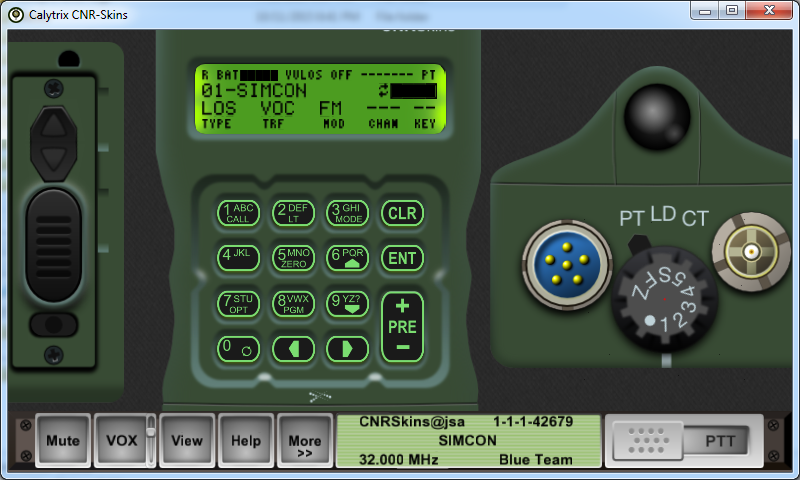 As CNR-Effects has continued to evolve, Calytrix has been working hard to ensure that it is simple to set up and configure. With the latest release we have focused on enabling “One-Click Signal Degradation”, while still giving users the power to make the adjustments they need. 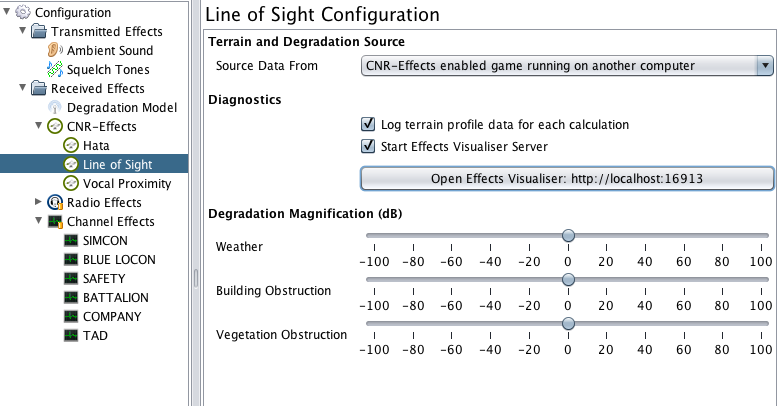 Of course, all radios on your network can have their radio effects remotely modified using CNR-Monitor!

Leave the Mouse for Game Control

CNR-Sim is both a desktop tool as well as an integration platform. With this in mind, we have started expanding the ways you can control it while it is embedded into other systems, allowing much richer control over the functions you can trigger via Hotkeys. 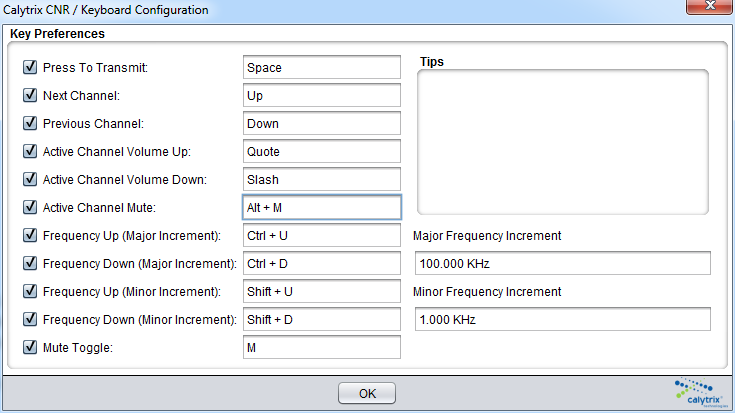 Micro-adjust the volume of an individual channel or its receive frequency, do so in major or minor increments, mute the local channel or all channels and more.

CNR v5.6 is available immediately and free of charge for all users with active maintenance.