Calytrix Technologies, in partnership with Bohemia Interactive Simulations (BISim), SimCentric and Alelo, is pleased to announce the contract award for the U.S. Army’s first-person shooter training system known as Games for Training (GFT).

The Program Executive Office for Simulation, Training and Instrumentation (PEO STRI) awarded the contract to provide program management and delivery of a U.S. Army-wide enterprise level license for a game-based training solution for up to five years. Both Calytrix and BISim played important roles in the successful delivery of the predecessor Game after Ambush! (GAA) program, and the award of GFT is a natural progression in delivering high quality game-based training to the U.S. Army.

Calytrix Technologies, as the prime contractor, is responsible for delivering the required software, training and technical support. The CEO of Calytrix, Mr. Shawn Parr, said “Calytrix is very proud to have been selected as the prime for GFT. The effective training of Soldiers is an extremely important task and Calytrix doesn’t take its responsibility to the U.S. Army lightly. We will provide the best possible management, software and training to support the Army’s warfighters.” Calytrix is in the process of opening a new office in Orlando in order to best support the U.S. Army.

Calytrix has had a positive relationship with BISim since the release of their original product Virtual Battlespace 1 (VBS1) and the two companies have successfully worked together on a variety of projects. For GFT, BISim will be fielding its new Virtual Battlespace 3 (VBS3) platform, providing a robust, flexible and extensible simulation capability tailored for use on a range of U.S. Army simulation programs. The CEO of BISim, Mr. Peter Morrison, said “We are confident that VBS3 will serve the U.S. Army superbly as its flagship virtual training environment. BISim is focused on working with the military to deliver game-based technology as an affordable alternative to traditional simulation, with an emphasis on modularity, re-use and open standards.”

The contract enables the U.S. Army to lease the Games for Training software for five years, after which a perpetual enterprise licence is granted. It is expected that VBS3 will be fielded in late 2013/early 2014.

About BISim: BISim is a world leader in providing simulation technologies for government and commercial organizations. With origins in the gaming industry, BISim has repeatedly delivered high fidelity, low cost, disruptive technology into the virtual simulation domain. BISim has successfully exploited game-based technology with stunning visuals and applied this to a range of breakthrough simulation products. For more information, visit http://www.bisimulations.com.

About SimCentric: SimCentric Technologies is a simulation company which focusses on developing state-of-the-art software for use with Virtual Battlespace and other virtual simulations. The company produces Call-For-Fire and Close Air Support training systems, programmatic tools for simulation development, and pattern-of-life generation systems. www.simct.com 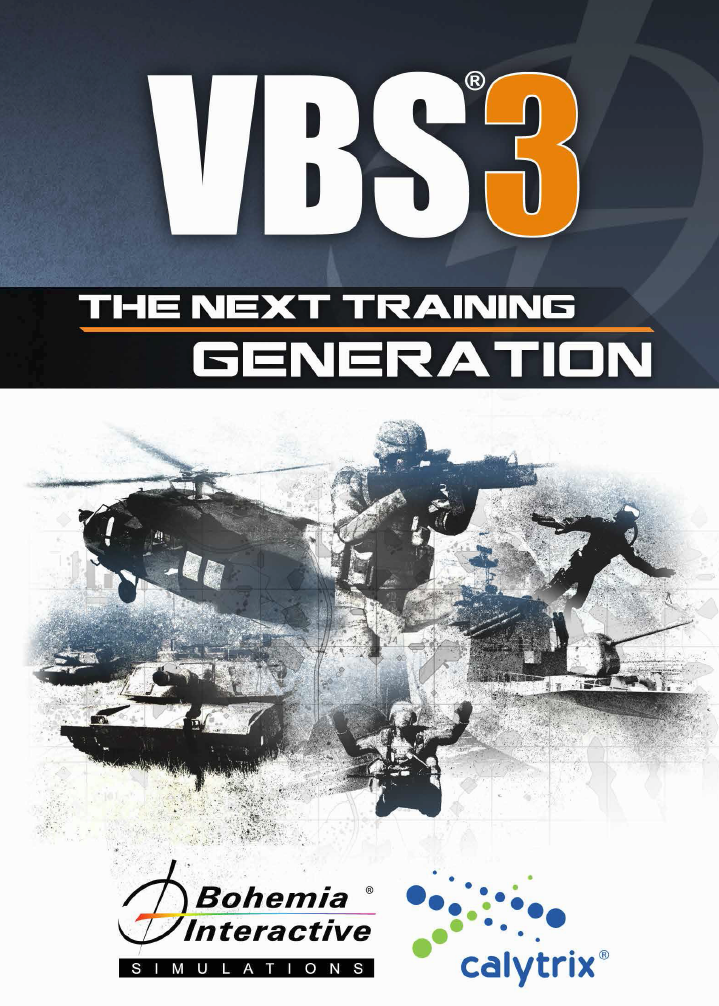