Calytrix also supported the Swedish Defence Materiel Administration (FMV), NATO and US JFCOM in the preparation for a demonstration at the upcoming I/ITSEC conference. This demonstration shows important aspects of the Viking 2011 multinational training exercise and will be on show daily at the JFCOM Booth at I/ITSEC in Orlando, Florida. 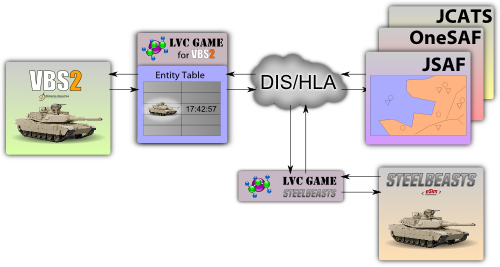