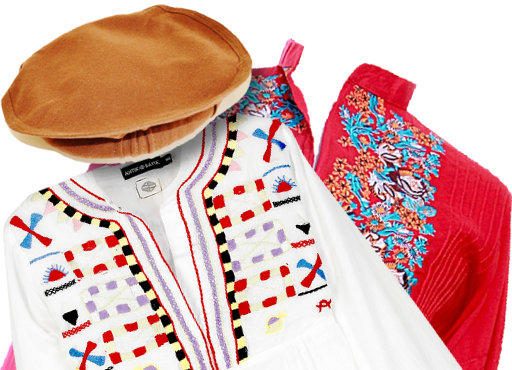 Integral to the role playing capability is an internal command structure allowing organisations to focus on their core requirements whilst the role players focus on providing the structure that can train, advise, support and test an organisation’s preparedness in a large range of scenarios under the most arduous conditions.

The vast majority of Calytrix role players are experienced in creating a cultural appropriate environment to support training, particularly within a military or policing setting. The background of individuals is diverse and in many cases the role players speak the language associated with the geographic and cultural area for which the training is being adapted. For example, we have a large number of Afghan Nationals who speak Dari, Pashtu or both languages.

Calytrix understands the importance of replicating as near as possible the environment for which the training is being conducted. Whether there’s a requirement to replicate the Middle East, South East Asia or the South West Pacific region, Calytrix can provide role players with the necessary skills, background and language proficiencies to enhance and assist the training.

In support, we maintain all the necessary costumes and props to support our role players, including clothing, outdoor equipment, cooking facilities, signage, transport (motorbikes), weapons, camping equipment and power generators.

Within our data base of role players, Calytrix have several amputees who provide an additional level of realistic training when combined with a professional application of Moulage. Accident scenes can be made look exceptionally realistic to provide the relevant stress and confusion generally associated with the discovery of injured personnel or when an extreme incident occurs. Being required to render initial first aid adds to the trainee’s realism.

If you would like to know more about how Calytrix could assist with your next exercise or training, please contact training@calytrix.com.