Calytrix Technologies Inc. has expanded its presence in the US by opening a new office in Beavercreek (Dayton), Ohio. This new office is located in the Midwest US for easy access to customers throughout North America, in the heart of the nation’s largest 90-minute air travel market, and just a short hop to government business and simulation centers in Washington DC, Huntsville, and Orlando. Nearby Wright-Patterson Air Force Base is only six miles from Calytrix’ new office.

With the opening of its new office, Calytrix has hired a dedicated support engineer in Dayton to assist our US customers, especially by providing product support that’s based in the US Eastern Time Zone. With “live human” tech support positioned in Dayton and also multiple locations in Australia, our customers can now reach live technical support online or by phone almost round the clock from anywhere on Earth. 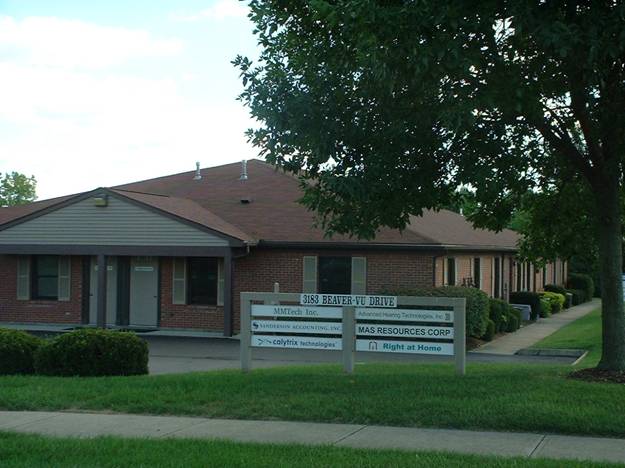