"The price of doing the same old thing is far higher than the price of change."
~ Bill Clinton 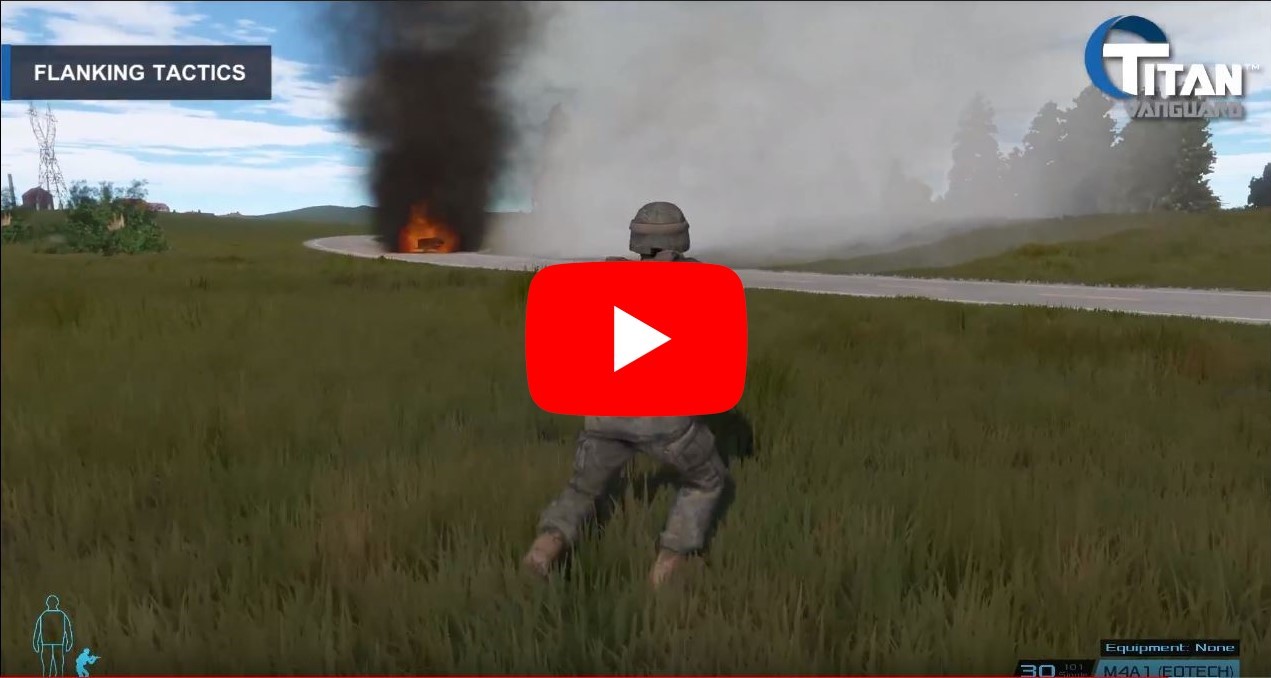 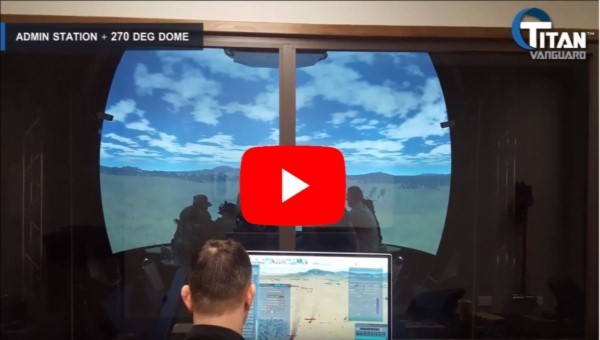 Join our 6,000+ YouTube subscribers to get the latest Vanguard videos - Visit: 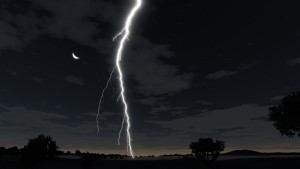 Visit us at ITEC 2018 booth A16 for a full update on what is happening with Titan Vanguard, including:

Come get the inside scoop on Vanguard at STE and what version 2018.1 will deliver.

Vanguard has been in use within the Australian Defence Force for the past two years providing the synthetic environment in a variety of simulators across each of the three Services. This current agreement places Vanguard within the heart of Army's Land Simulation Core (LS Core) environment and enhances the Australian Army's ability to support Simulation enabled Collective Training (SeCT).

Vanguard is one of the Virtual simulation software tools already used to support training within Army. Titan provides a holistic simulation environment that provides for training of Tactics, Techniques and Procedures (TTPs) at any point in the world. Vanguard is currently utilised as the virtual simulation system of choice for a number of projects within the Royal Australian Artillery (RAA) and Army Aviation (AAvn) and Calytrix is grateful to the Australian Army for being Vanguard's first large scale enterprise licensee. 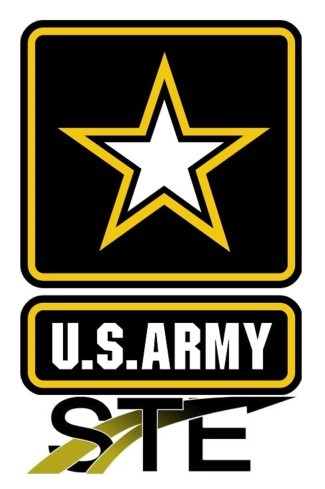 Calytrix and Titan IM continue their long-running involvement in the US Army's Synthetic Training Environment (STE) program. Selected as one of a small number of teams to participate in a demonstration event in March this year, we are continuing to build new capability into our upcoming 2018.1 release to help meet Army’s goal to deliver a single synthetic environment, with global coverage and the ability to operate across all domains as the next-generation training platform.

Calytrix and TitanIM are proud to continue their support to Army and will participate in further assessment and demonstrations in September this year.

Royal Dutch Army goes LVC
The Netherland's Land Warefare Center in Amersfoort has recently procured LVC-Game-For-Steel Beasts to give their large installed SBPro network the connectivity to quickly and efficiently connect to other simulation systems over DIS/HLA.

Calytrix also provided on-site support and integration of LVC and helped to integrate LVC Cost Counter into the network to provide the Dutch Army the capability to capture the savings being delivered by simulation. 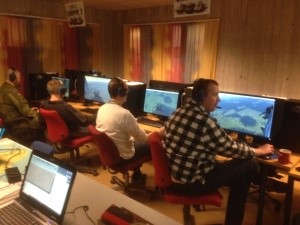 In January 2018 Calytrix conducted the first Titan Vanguard training event to be held in Norway.

Norway will be using their initial Vanguard licenses for joint AFV, CAS/CAF, CSAR and FPS style scenarios. The training activity focused on helping attendees understand how to exploit Vanguard's easy-to-use tools to create and conduct scenarios, how to use the first-person roles to play through training scenarios, how to record the events for AAR, and how to rapidly build their own terrain and share it with others, all using the out-of-the-box toolset provided. 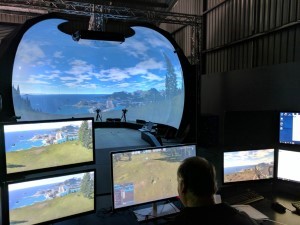 Titan IM, Calytrix Technologies and Virtual Simulation Systems (VSS) have recently completed the design, build, and installation of a US funded Joint Fires Trainer for the Jordanian Armed Forces.

The facility was formally opened and declared ready for training by senior members of the Jordan Armed Forces (JAF) and the US Embassy in Amman in October 2017. The contract for the supply and installation of the new capability was awarded to the collaborative group of Titan IM, Calytrix, and VSS after a competitive tender process by Global Maritime Services, a division of US-based VSE Corporation.

The system is housed in a custom built facility in Jordan and includes a 5.25-metre, 270-degree dome and projection system, the Titan Vanguard simulation system, two integrated Part Task Trainers as well as a range of Emulated Military Equipment. Calytrix and Titan have also provided a full JTAC curriculum and in-country technical support and instructors to operate the facility. The entire system and training package s designed to meet the requirements for accreditation in accordance with the JFS ESC MOA for the full range of controls. 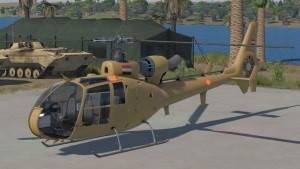 Titan Vanguard Selected for Egyptian CTC
Titan Vanguard has been selected as the base virtual simulation environment to support a new Combat Training Center being delivered for the Egyptian Armed Forces.
The award includes the development of a large suite of new content, enhancements to existing networking and interconnectivity tools and a high-fidelity virtual SA342 Gazelle rotary wing platform. 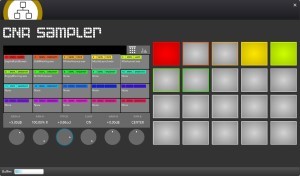 
The CNR-Sampler API has been delivered to its first customer and is currently being used to deliver a hardware cockpit simulator.

CNR-Sampler will be included as a standard feature of CNR-Sim Pro in an upcoming CNR release. In the meantime if you have any enquiries, please contact us at support@calytrix.com or chat to us at the Calytrix booth at ITEC 2018!