With our Early Adopter Programmer now in full swing and Titan Vanguard version 1.0 just around the corner, there is no better time to come and visit us at booth A130 at ITEC to learn more about "The Future of Simulation".
Read the news letter here. 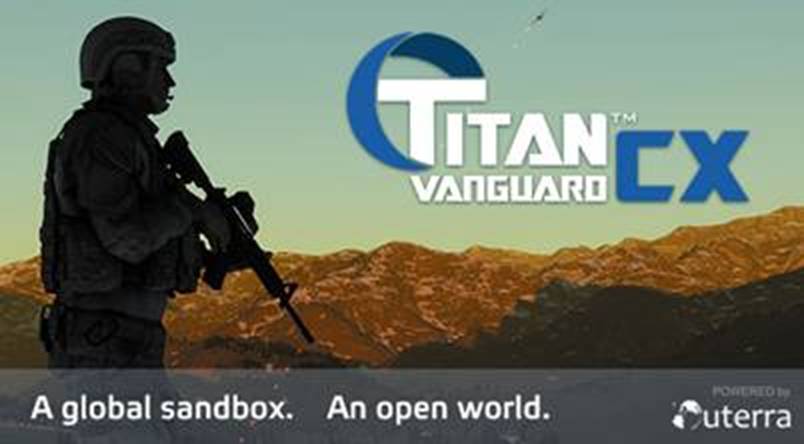 All the News From ITEC 16 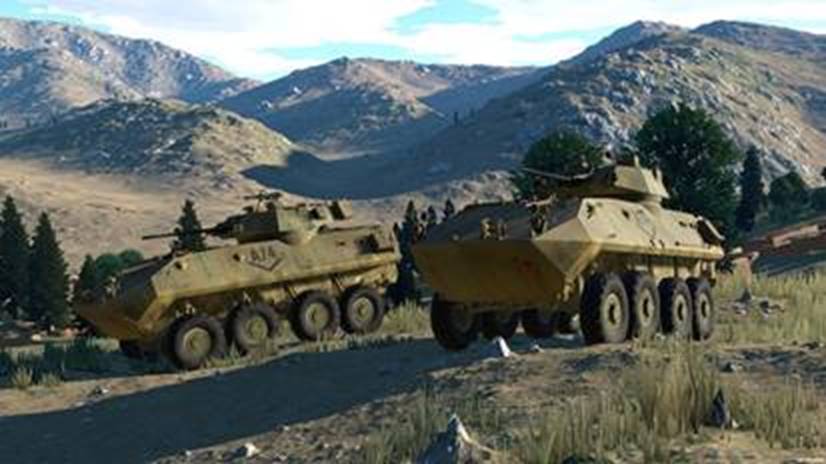 Tracking and costing simulated exercises at the scale of constructive simulations requires efficient and purpose-built technology. Improvements and optimisations in the newly released Cost Counter 3.5 now allow it to operate in large simulation environments with entity counts of over 100,000.

Not satisfied with this, we've also improved speed across all aspects of the system, including costing calculations, report generation, searching and data storage. An order of magnitude faster, the new Cost Counter is the tool to prove the Value of Simulation. 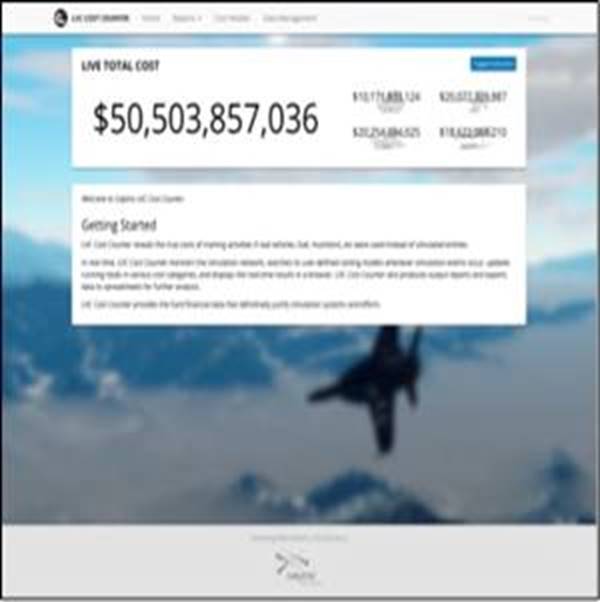 Calytrix Technologies has been an integral partner of the Australian Defence Simulation and Training Centre (ADSTC) for the past ten years and we have supported every major Joint and Coalition exercise in that time. With over 25 permanent staff and 40 percent of the contracted workforce, Calytrix is responsible for a variety of functions including the provision of exercise planning and technical staff.

Calytrix provides the Systems Development Team and IT Security Teams responsible for the identification, technical integration and introduction into service of new simulation systems; as well as the security assessment, accreditation and certification of the simulation environments. Calytrix also provides staff and services in support of the organisation's governance functions including logistics, warehousing, facilities and information management expertise. We look forward to our continued and steady partnership with the Australian Defence and Simulation Centre.

Having a purpose-built and dedicated training facility has enabled more courses to be conducted and is providing greater flexibility and functionality in support Games for Training program.