Calytrix is pleased to announce that their Exercise Support Services (ESS) contract with the ADF has been extended for another year. Calytrix Training Systems (CaTS) has provided exercise support services to the Joint Combined Training Capability (JCTC) for the past three years. This support, by way of role players has primarily been in support of the Special Operations Task Group (SOTG) Mission Rehearsal Exercises. The provision of human terrain and role player support has been proven to be a beneficial and cost effective way of providing realistic training within an operational setting. Such training is seen as an essential ingredient to successful operational deployments and Calytrix has worked hard at providing the ADF with the most realistic settings possible. 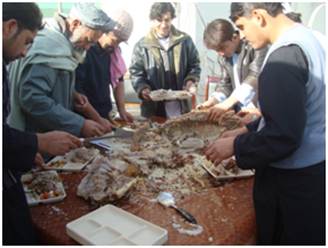 Calytrix will continue to provide the ADF with role players who have significant experience in our operating environments. Simulating 'day to day' village activities along with specific adversary scenarios, Calytrix provides a full range of role player support. All of Calytrix's role players are language proficient and those acting as 'partnering forces' are equipped with relevant weapons 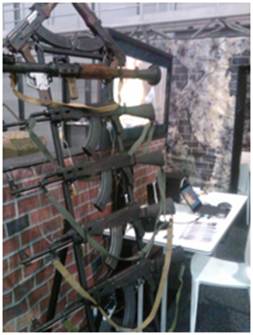 Within our data base of role players, Calytrix has several amputees who provide an additional level of realistic training when combined with a professional application of Moulage. Accident scenes can be made to look exceptionally realistic, providing the necessary stress and confusion which is generally associated with the discovery of injured personnel or when an extreme incident occurs. Providing initial first aid when responding to or being presented with such incidents provides that additional reality adding to the learning, practice or testing experience. 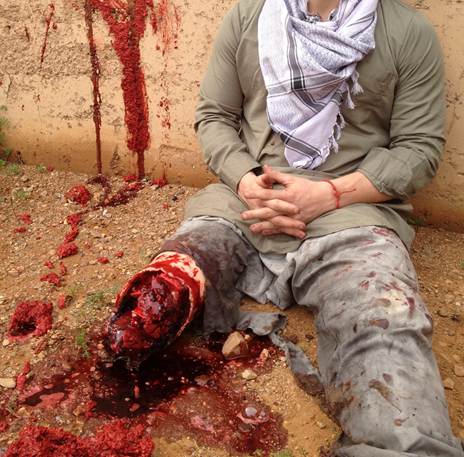 Calytrix has established a very positive working relationship with the SOTG and looks forward to providing continued support to this very important aspect of pre-deployment training.