During Talisman Saber 2009 Calytrix staff were intimately involved in the Management and Technical fusion of the Urban Operations Training Facility (UOTF). Acting as the UOTF Exercise Control, Calytrix assisted ADF, United States Marines and the Australian Federal Police (AFP) conduct a series of activities in concert with the overall tactical plan. Mr Shane Wakley, Calytrix member and the Land Operations Planner for the JCTC, was ultimately responsible for all activities at the UOTF during Talisman Saber 09.

Technically, Calytrix fused the data being passed through the ADF’s Land Instrumentation Systems (Land 134) with that used by the US (I-Hits) to produce a single fused vision that was available in the exercise control centre. 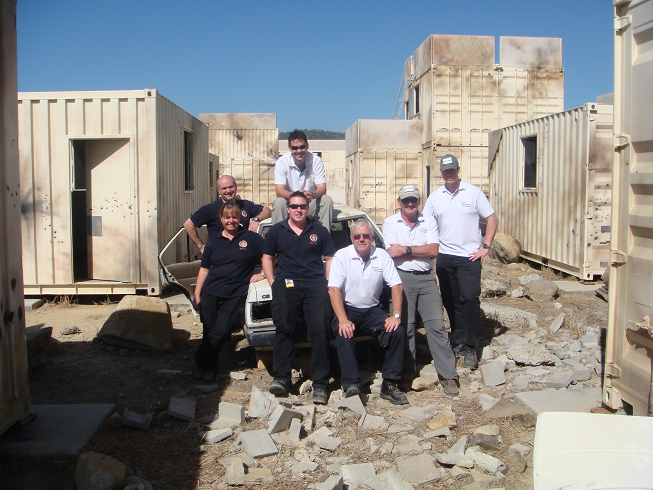 Calytrix Staff, in the 'rubble district', at the UOTF 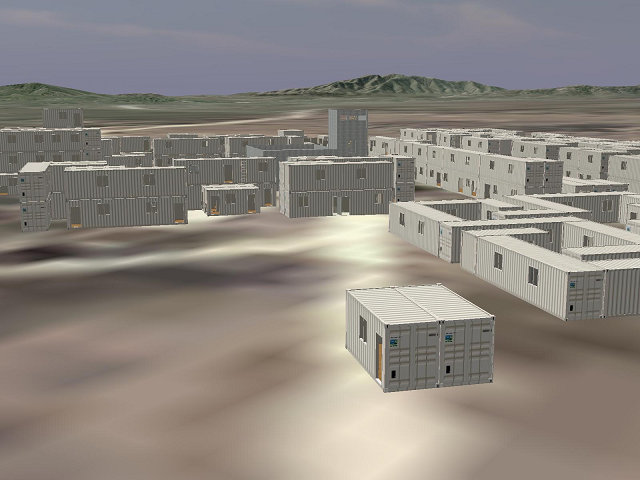 The UOTF as displayed in VRSG