Calytrix, in partnership with Bohemia Interactive, has just delivered VBS2 Lite to the ADF. Providing similar functions to the full version of VBS2 the ‘Lite’ version focuses on specific missions in Afghanistan. Calytrix has used specially developed terrain to replicate Tarin Kowt in Afghanistan to enable ADF members to visualise the terrain overseas and practice specific missions.

Calytrix has built a number of scenarios into the game that draws from recent lessons learned in Afghanistan. In addition to the normal VBS2 functions Calytrix has used its LVC Game function to input a UAV mission that integrates with correlated terrain in Joint Semi Automated Forces (JSAF). The ADF commenced distribution of the DVDs at SimTect 2009. 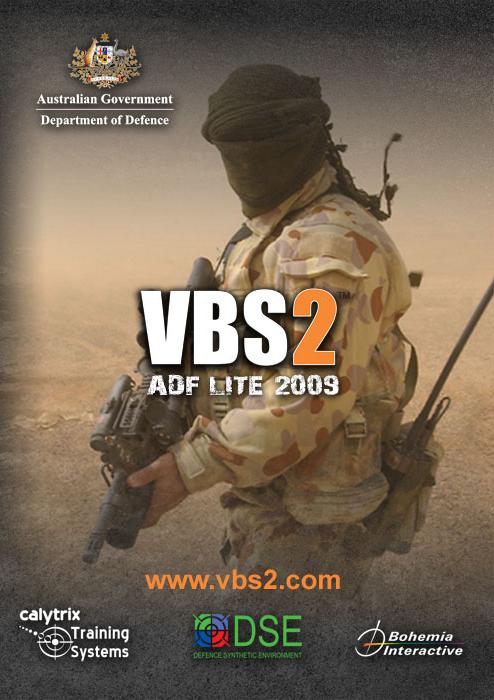