The system allows the soldier to fire live rounds from standard issue weapons (live rounds as opposed to a laser based system) at computer generated VBS2 scenery projected onto a purpose-built white screen capable of absorbing a round’s energy. The position of the bullet strike on the screen is calculated via an acoustic positioning system that in its simplest form determines the round’s X and Y position in relation to the screen, thus allowing the user to interact within the computer ‘game’ (i.e. shoot at moving targets in a game scenario). The following figure shows an overview of how the system works: The integration of VBS2 into the live range has delivered superior graphics, artificial intelligence and instructor interaction into the training environment. In addition, new targeting algorithms have increased the accuracy and training benefit of the system.

The following screenshots show the types of graphics and scenarios that can be achieved. 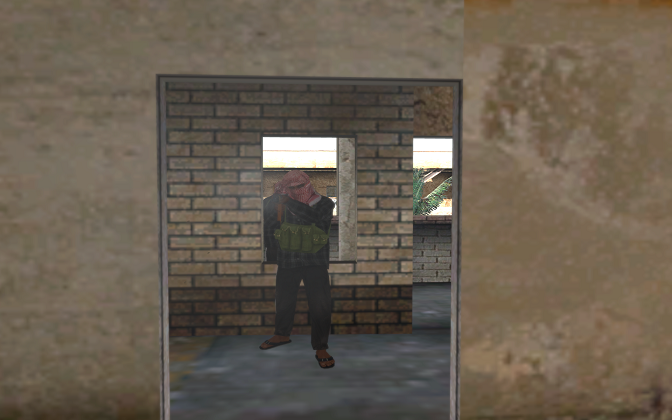 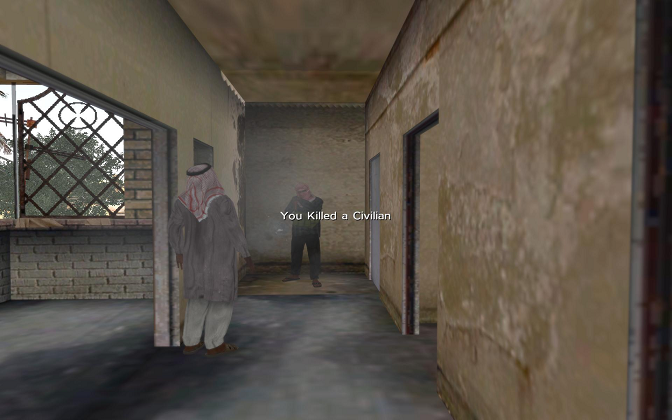 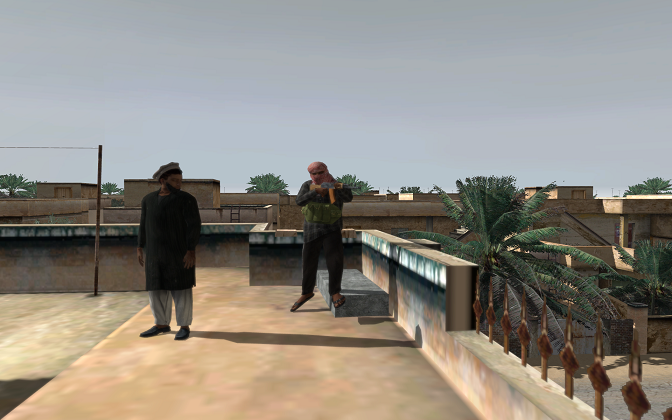