A large crew of Army and civilian staff rallied to bring this simulation exercise into life. Throughout the Command Post Exercise (CPX) simulated constructive Semi Autonomous Forces (SAF) were employed to directly stimulate the lower control commanders, who in turn provided the necessary information to train the Higher Control elements and Headquarter cells.

From all accounts Lion Spirit was well perceived by both the training audience and the exercise coordinators: all training objectives were achieved by providing a stable constructive simulation platform. 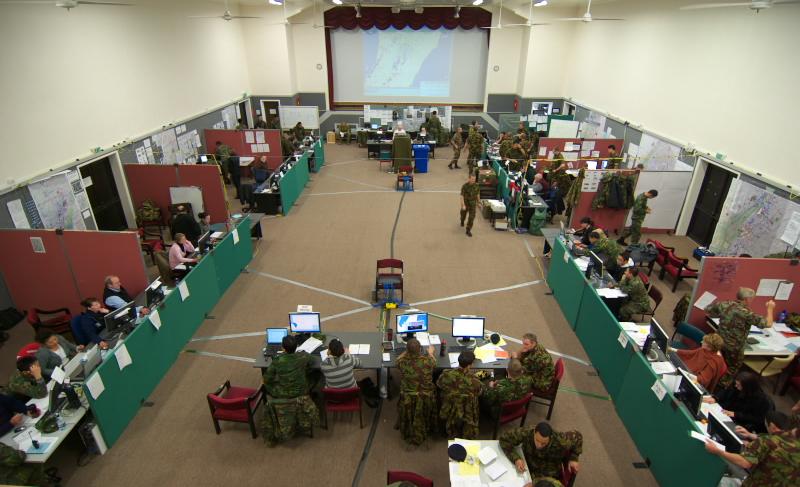